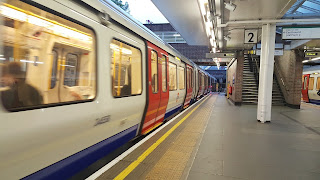 In the UK to gain emergency assistance you simply dial 999, however what if you cant speak at that time …..

What can you do so that the call is treated as an emergency and not just terminated.

Due to the number of calls taken by the emergency services not all calls made to 999 are responded to which may come as a shock to many but is unfortunately the case mainly due to the limit on resources and the need to target incidents in order of priority.

Most silent calls made to 999 are accidental often due to the phone being in a pocket or bag and accidentally activated.

In 2001 ACPO introduced Silent Solution following a trial in the Metropolitan Police however this largely seems to have been ignored by the majority of the public and the press.

So the solution is simple

If unable to speak

Following the murders of Kerry Power and Hannah Foster there were IPCC reviews on 999 silent calls and as a result Silent Solutions was supposed to be more vigorously promoted.

“The national ‘silent solutions’ system enables people to contact the emergency services without speaking by detecting background noise and prompting the caller to press ‘55’ if they want to be directed to police.